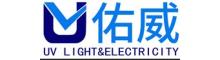 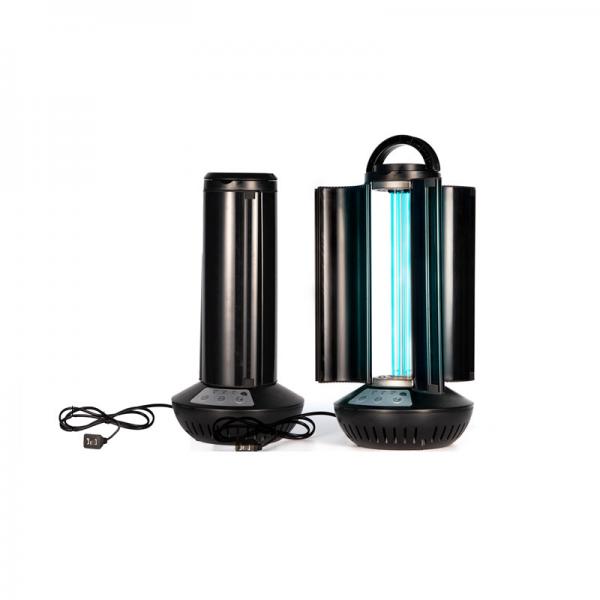 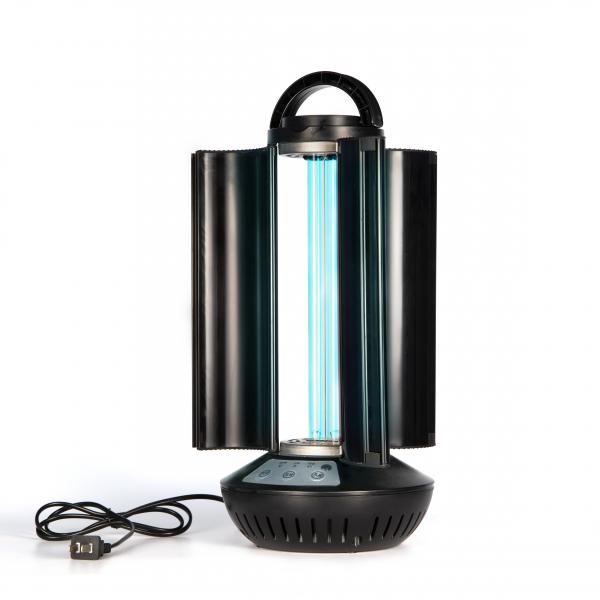 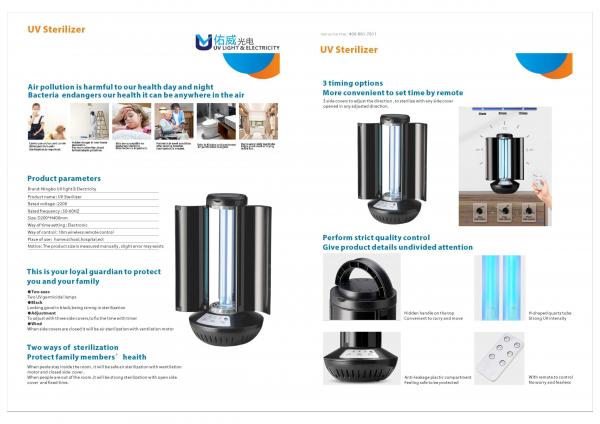 Ningbo UV Light & Electricity Co.,Ltd is a professional manufacturer of ultraviolet sterilizer and related products, integrating R&D, production, sales together. Our main product include portable disinfection lamp, hand-held UV germicidal lamp, home-use UV germicidal lamp, UV cellphone sterilizer, air sterilizer with UV, etc. Established in 1985, the factory has 35 years experiences in production. With years' effort, the factory now are capable of designing and producing the product of high quality and good price. The annual production capacity for UV germicidal lamp only is over 5000,000pcs. Our products are popular both in overseas and domestic market, which are widely recognized and trusted by customers. Located in Ningbo, we enjoy fast and convenient shipping. We welcome new and old friends worldwild to contact us for any product-related topics. We are looking forward to future business relationships and mutual success.
Delivery

Ningbo UV Light & Electricity Co., Ltd, located in a beautiful island called Daxie, is a manufacturer of high-end UV germicidal lamp in Ningbo, Zhejiang, China. As a Joint-stock enterprise, we are capable in R&D, manufacturing and sales. Xieguang Electronic Factory, the company’s predecessor, was established as early as in 1986. And the successor, Ningbo UV Light & Electricity Co., Ltd now has 30 years’ manufacturing experiences of making UVC lamps.

The factory covers an area of more than 30 mu and has over 160 employees. Our company

Now, company has three production bases of UV germicidal lamp in Ningbo, Zhejiang, Fuoshan, Guangdong and Lianyungang, Jiangsu. And in Foshan, Guangdong, there is a supporting production base of electronic ballast, the annual output of UV germicidal lamps and supporting ballasts can reach more than 5 million. The key materials of the UV germicidal lamps are imported, and the clip-sealing machine for the lamp making and high-vacuum-exhaust equipment are tailor-made. What's more, it has established an industry-university-research laboratory with domestic electric-light-source institutions of higher education to improve quality through continuous process innovation and improvement. The company carries out strict quality control of every product and strives to deliver perfect products to customers.

As to the quality management, the company has established quality management system and passed a series of certifications such as ISO9001, ISO14000, CE, and UL. It is the great effort that makes the company's development more formal and international step by step. With strong production and R&D ability, the factory is now an enterprise of diversified development with strict and completed factory management, own brand as well as the ability to design and develop new products and provide OEM services for the customers. And our pursuit for the customer always are on-time delivery, qualified and cost-effective products.

Thank you! Your message has been sent to the following suppliers.